END_OF_DOCUMENT_TOKEN_TO_BE_REPLACED

Climbers are known to be a suspicious lot so it was rather a surprise to see a massive crowd of competitors at Round 3 of the Evolv Bouldering League that was held on Friday 13th January. The only unlucky thing that occurred for any competitor was the realisation that Percy & co had set a rather hard set of blocs for this round. 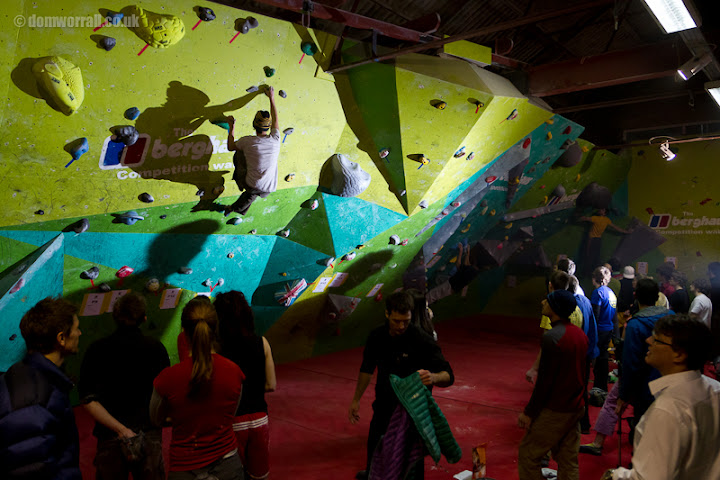 Dave Barrans did his usual thing of turning up and basically flashing nearly all of the problems leaving every one else wondering what other excuse they could make as the bloc was no longer impossible....nor was it sizest. Dave cruised the mens cash problem and would have walked away with the £125 cash if it wasn't for that pesky American Alex Puccio. Alex dispatched both the Men's & Women's (supposedly a harder bloc than the Mens) cash problems and walked away with a tidy sum to spend on her travels home. 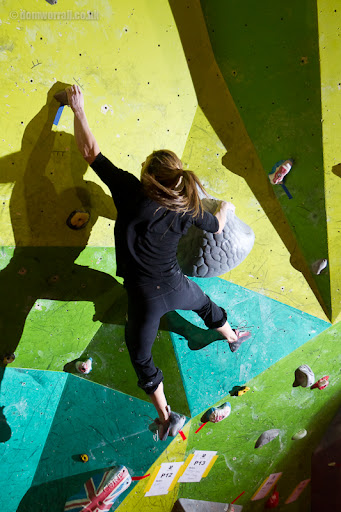 You can see the full results of Round 3 as a pdf here and the total scores after 3 rounds as a pdf here. We score the best 3 out of 4 rounds to decide the winner of the Evolv Winter bouldering series so its all to play for in the final round on Friday 17th February. We will announce the winners of the Evolv prize draw tomorrow so keep an eye on the blog to see if you've won a pair of Evolv shoes (only open to those who handed their scorecards in. Unlucky for the large amount of non hand-ins. Make sure to give yours to reception next time!) 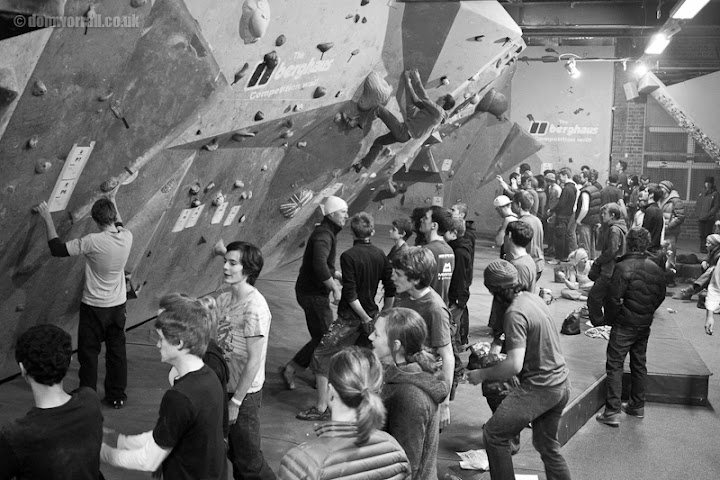